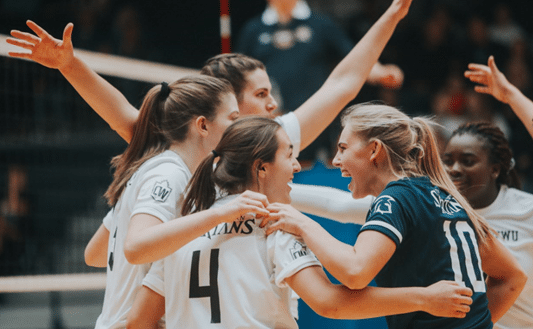 The first annual Concussion Awareness Week will be held across British Columbia from September 26 to October 2, to raise awareness about concussions and encourage everyone to learn to prevent, recognize, respond to, and manage this invisible injury.

Many people assume that concussions only happen to professional athletes, but concussions are actually the most common form of head injury and can happen to anyone, anytime and anywhere. Each year in BC, almost 600 people are hospitalized for a concussion, and approximately 14,500 visit the emergency department. It is important to note that this number is likely an underestimate of the true burden of concussion, as concussions are often under reported due to a lack of knowledge and awareness.

The real danger for most concussions occurs when the injury is not recognized or managed incorrectly. Returning to full activity too soon can result in more severe symptoms or long-term problems, which is why raising awareness around concussions is key to reduce the burden and severity of concussions.

We encourage everyone to get involved in BC’s Concussion Awareness Week. To learn how you can get involved, download our toolkit below.

To get involved in Concussion Awareness Week, download our toolkit.

The Concussion Awareness Training Tool (CATT) is a series of online educational modules and resources addressing concussion recognition, diagnosis, treatment, and management. Good concussion management is pivotal to minimizing the risk of brain damage and may reduce long-term health consequences.

The BCIRPU offices are located on the traditional and unceded land of the Coast Salish peoples, including the Sḵwx̱wú7mesh (Squamish), Stó:lō and Səl̓ílwətaʔ/Selilwitulh (Tsleil-Waututh) and xʷməθkʷəy̓əm (Musqueam) Nations.

I need information as a…

BC Injury Research and Prevention Unit